Cabrillo High School is located in Los Angeles County of California state. On the street of Santa Fe Avenue and street number is 2001. To communicate or ask something with the place, the Phone number is (562) 951-7700. You can get more information from their website.
The coordinates that you can use in navigation applications to get to find Cabrillo High School quickly are 33.7939979 ,-118.2161802 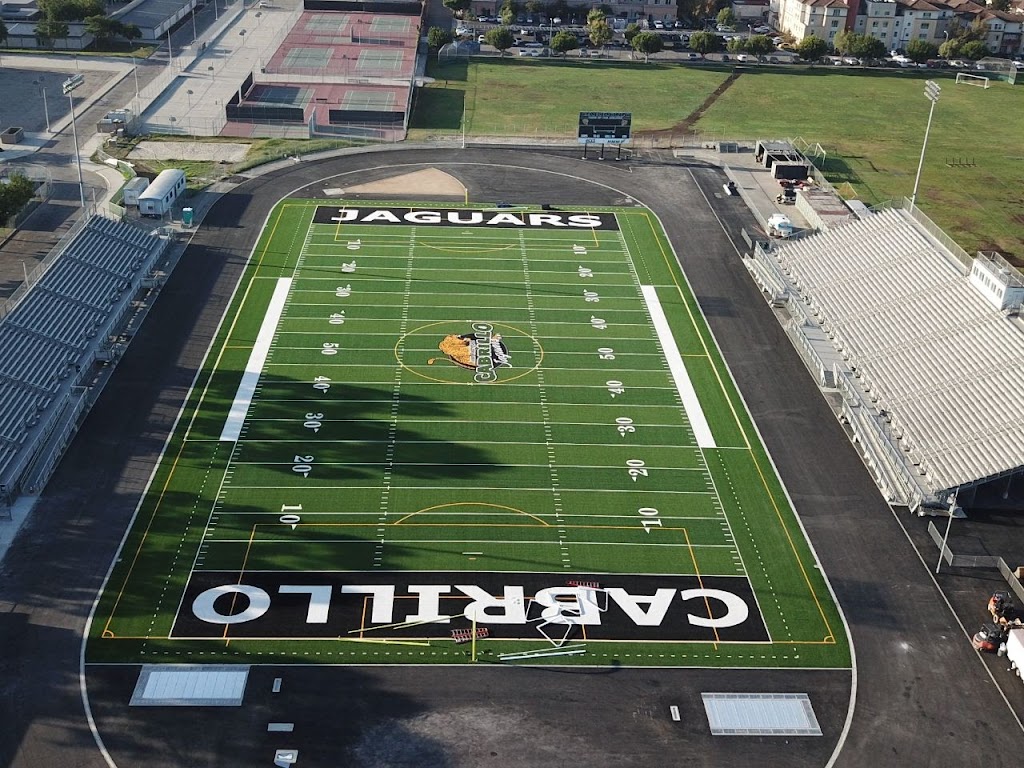 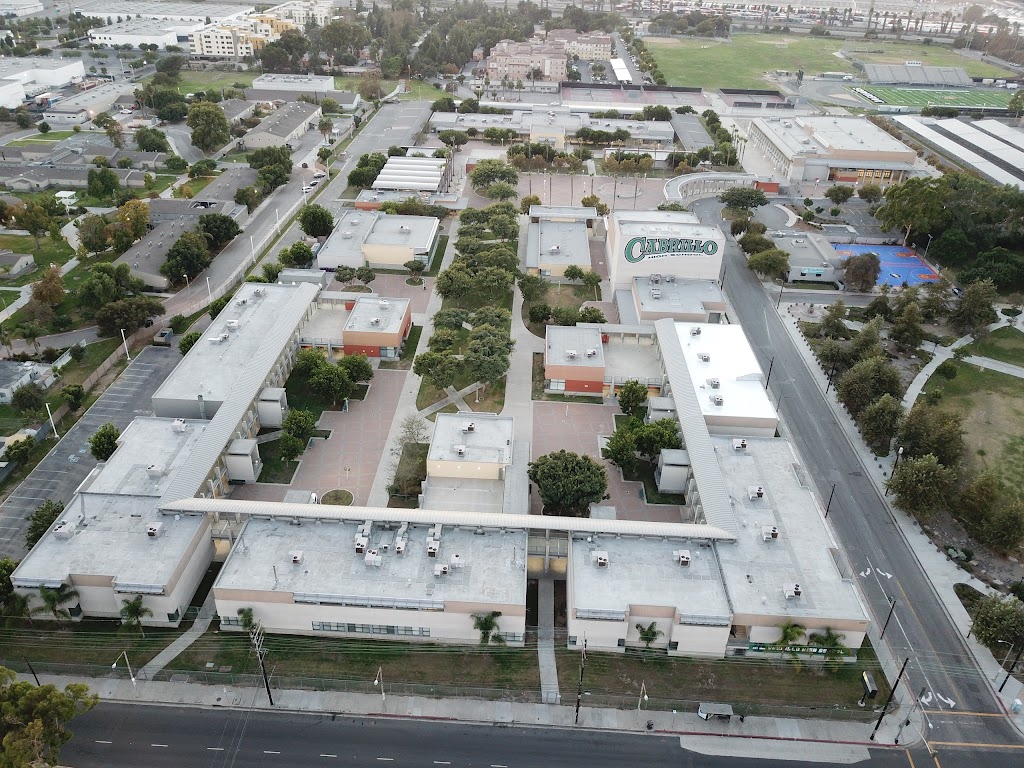 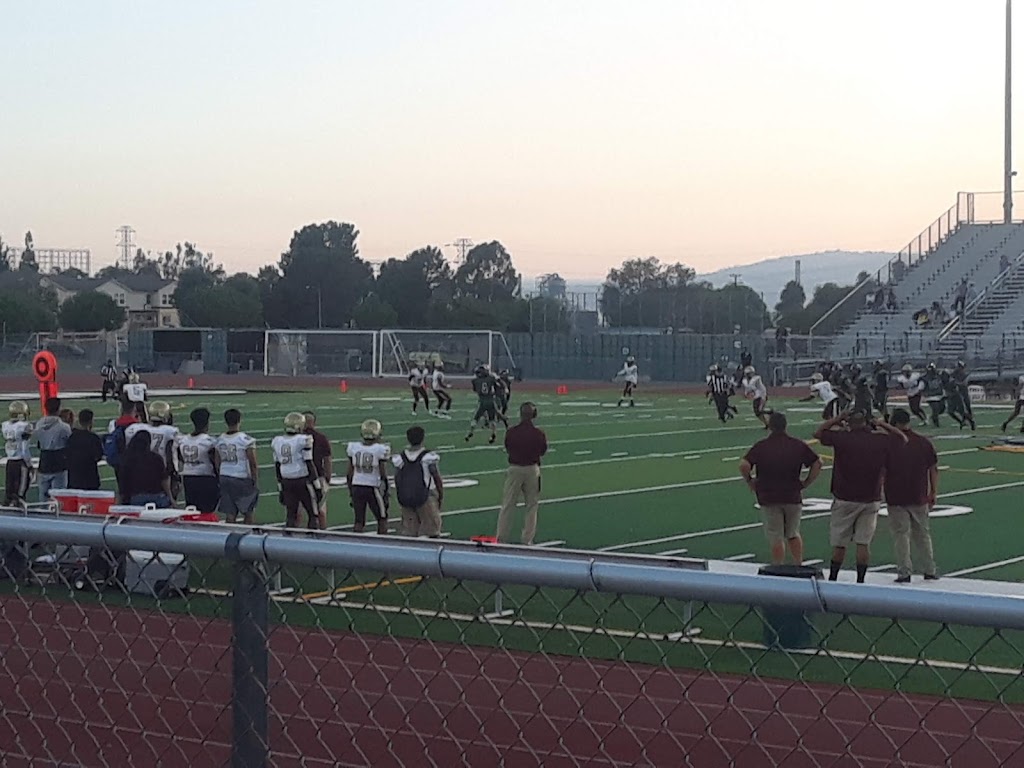 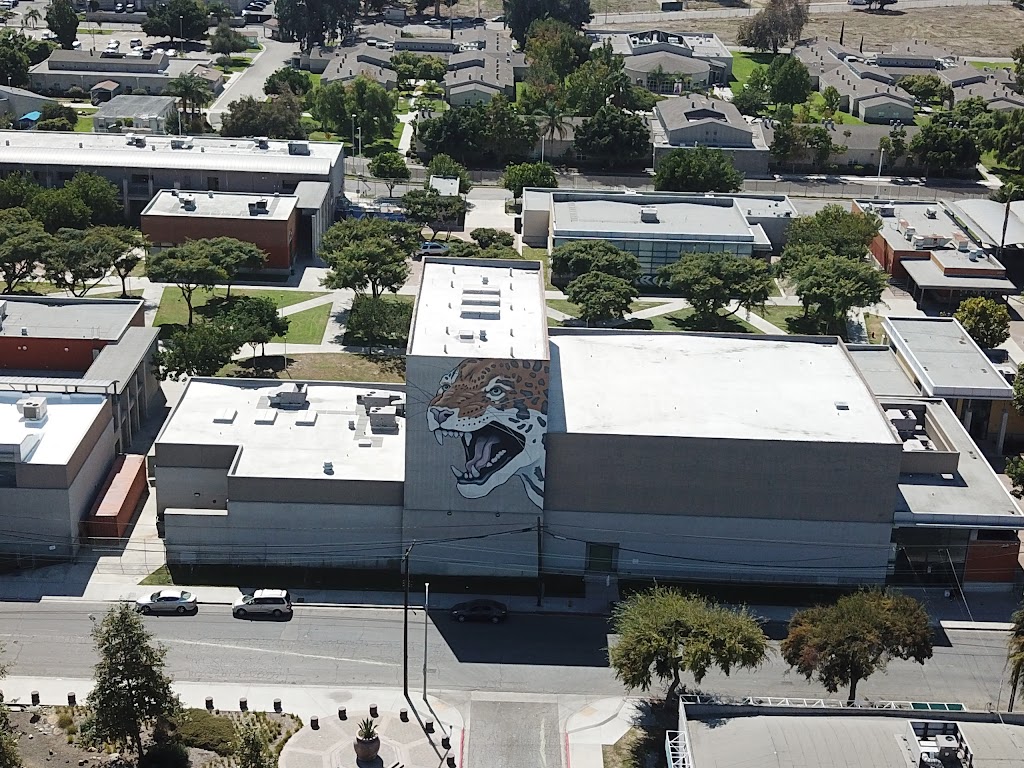 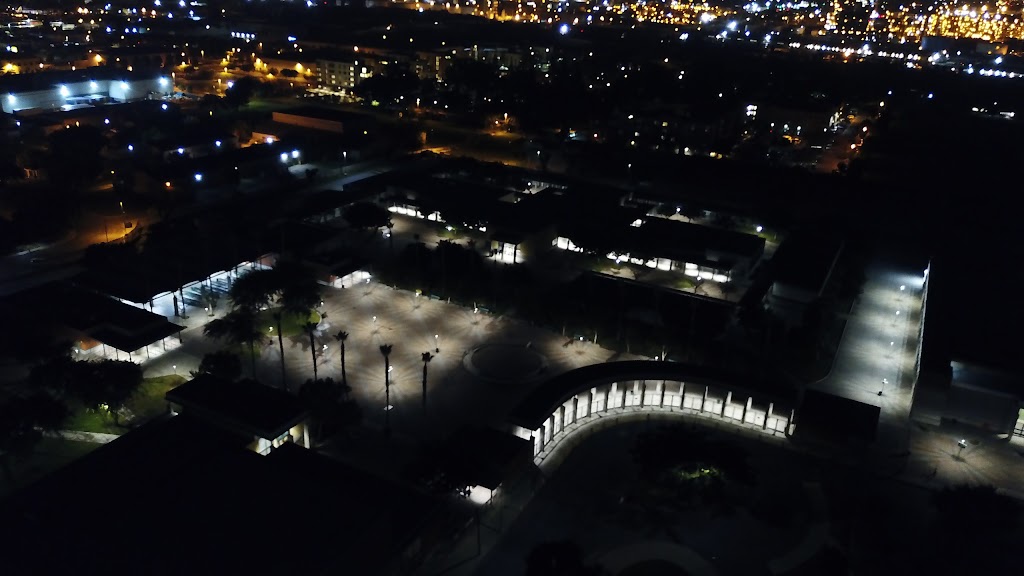 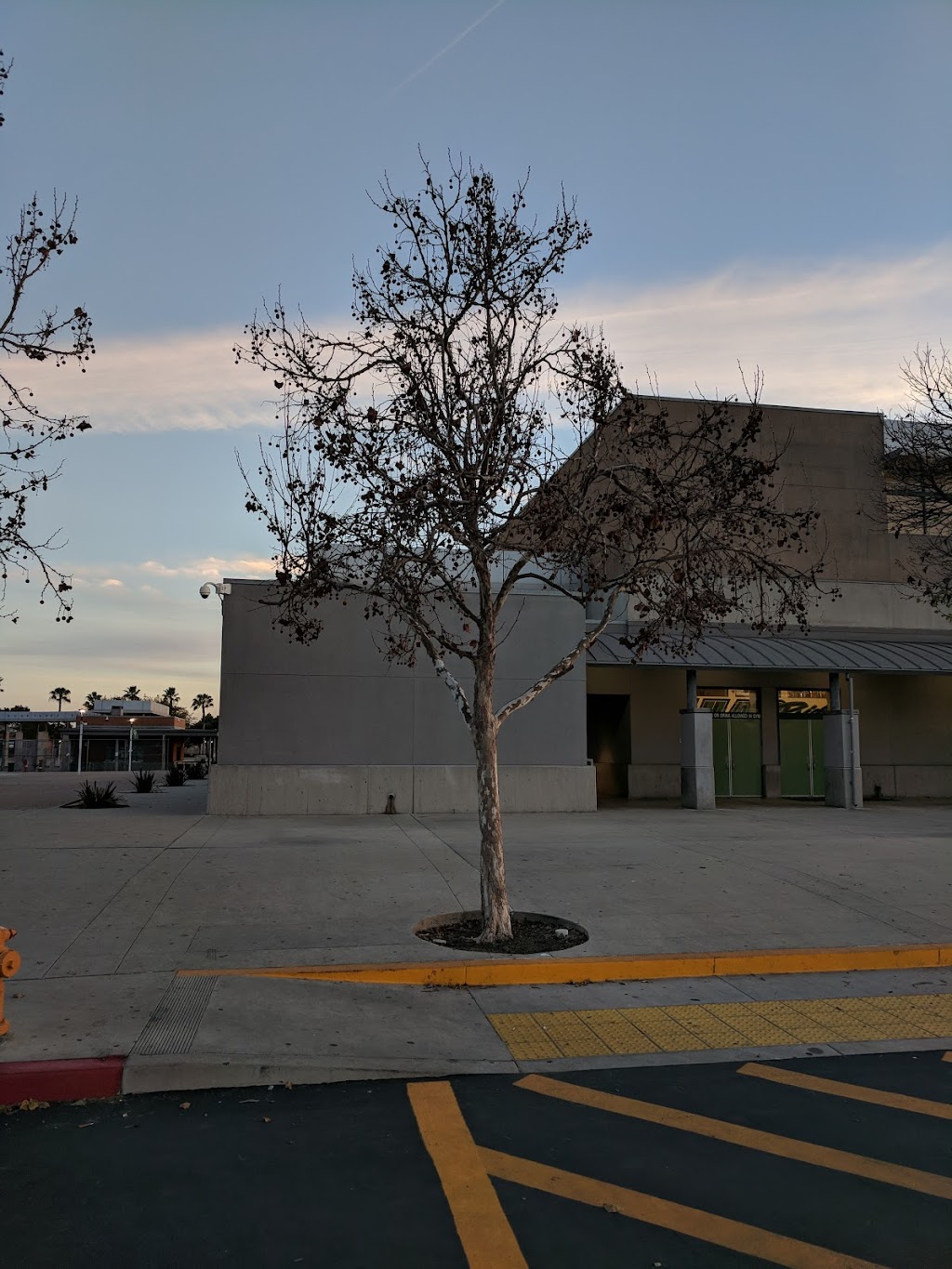 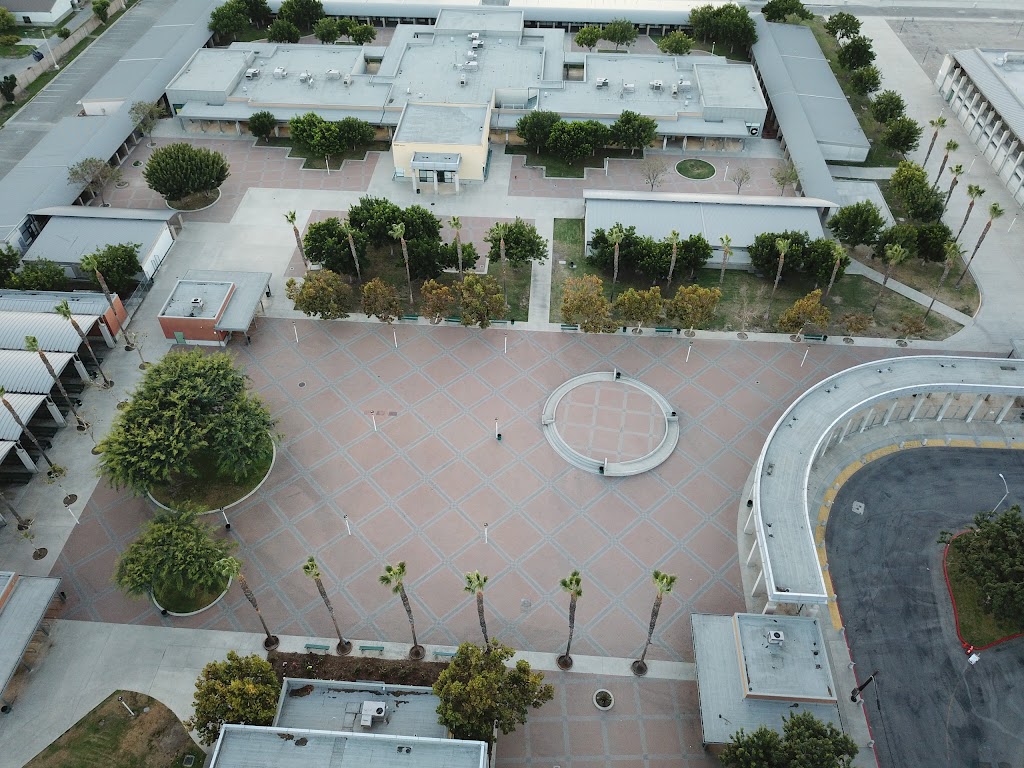 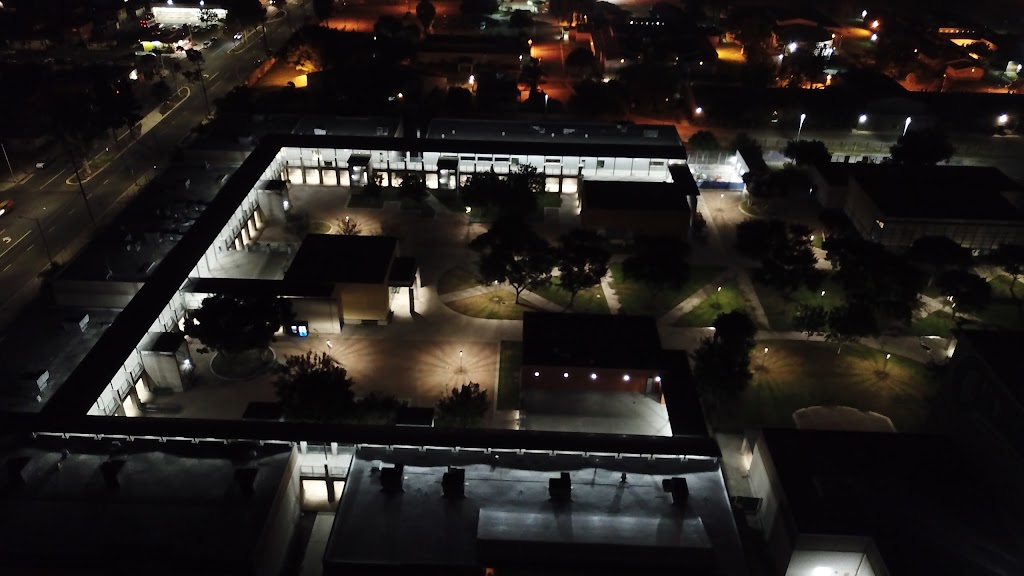 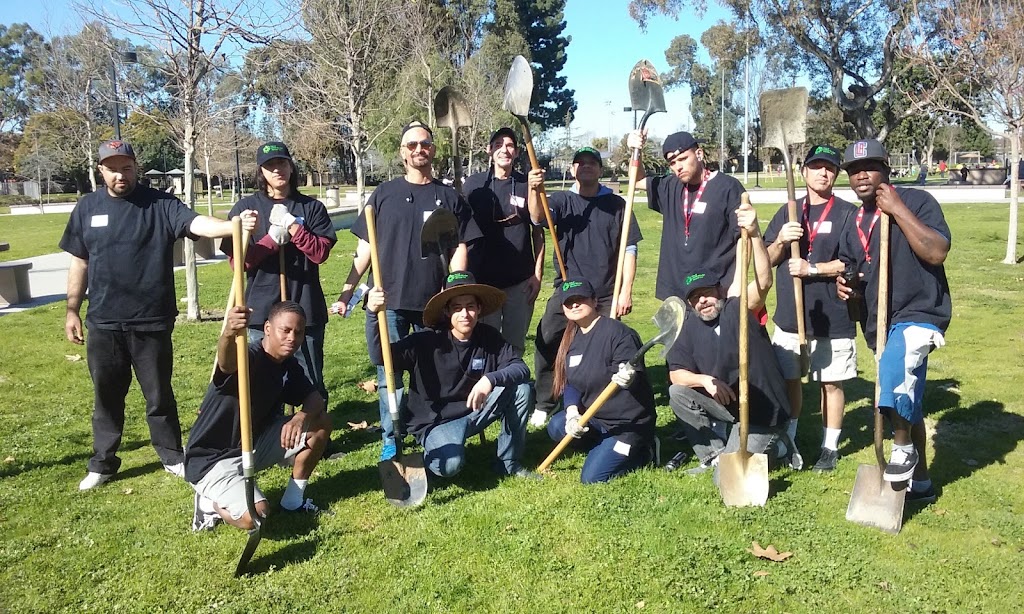 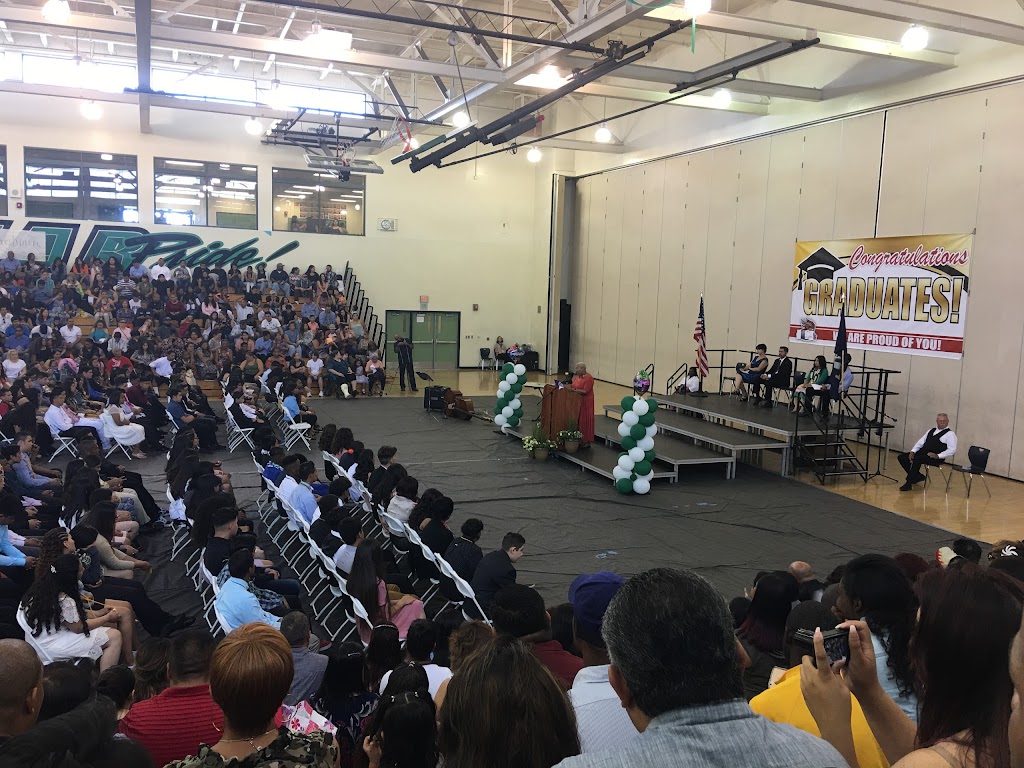