Subway is located in Clark County of Nevada state. On the street of East Horizon Ridge Parkway and street number is 75. To communicate or ask something with the place, the Phone number is (702) 568-2013. You can get more information from their website.
The coordinates that you can use in navigation applications to get to find Subway quickly are 36.0083083 ,-114.9911975 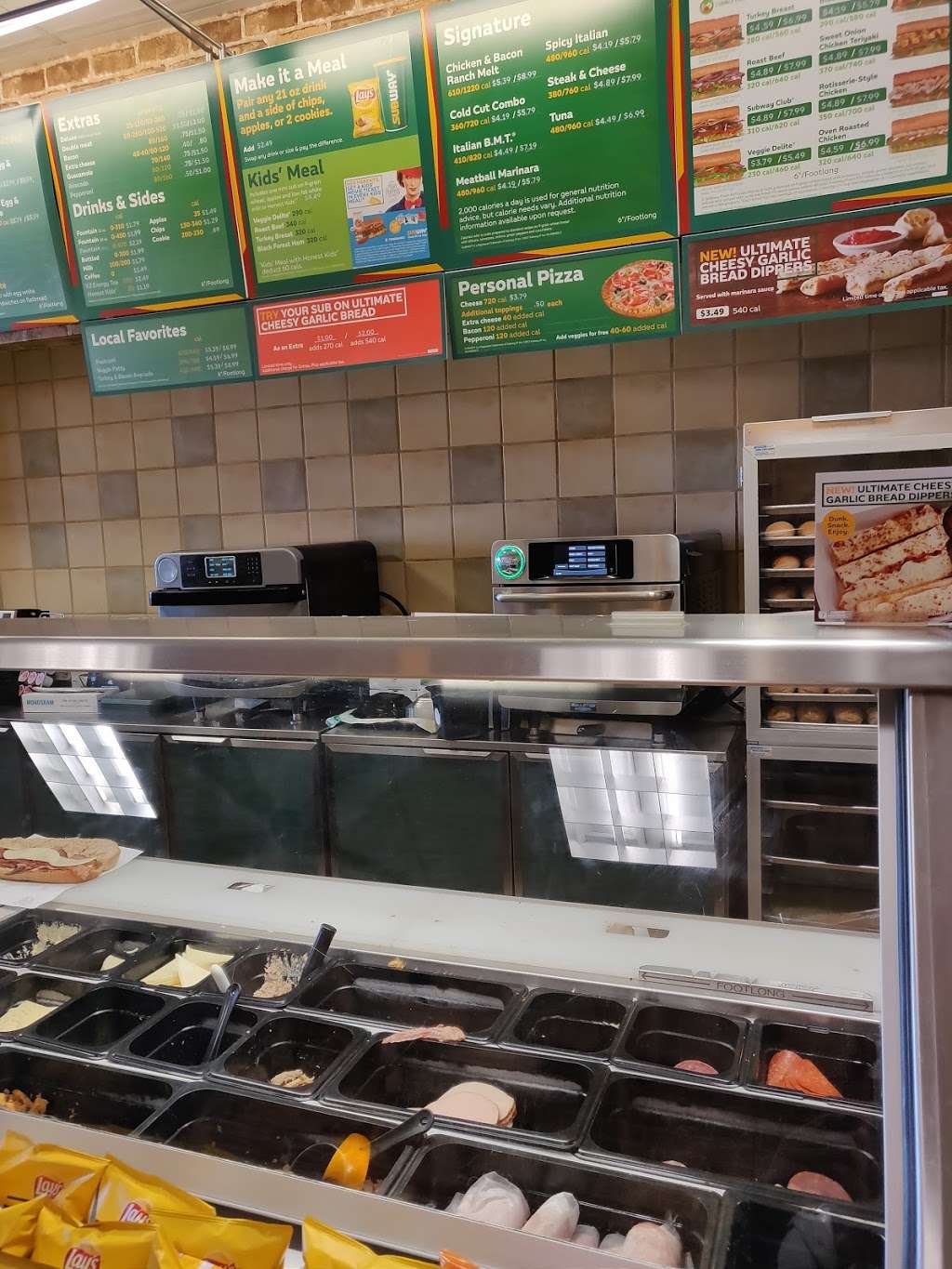 
Subway On the Web

View the online menu of Subway and other restaurants in Henderson, Nevada.

We have information on 702-568-2013, including Subway's address and background check reports with criminal records. Whitepages helps 19 people every second do reverse phone lookups , find people and get background checks , including public records , in order to make smarter, safer decisions.

(702) 568-2013 This is a great subway location! Food is great every time, place is always clean every time at night or in the day, bathrooms are clean, employees are CHILL and very nice!

Submit a review for Subway