Coinsource Bitcoin ATM is located in New York County of New York state. On the street of Amsterdam Avenue and street number is 1465. To communicate or ask something with the place, the Phone number is (805) 500-2646. You can get more information from their website.
The coordinates that you can use in navigation applications to get to find Coinsource Bitcoin ATM quickly are 40.8170858 ,-73.9533178

There are no reviews yet!
You can review this Business and help others by leaving a comment. If you want to share your thoughts about Coinsource Bitcoin ATM, use the form below and your opinion, advice or comment will appear in this space. 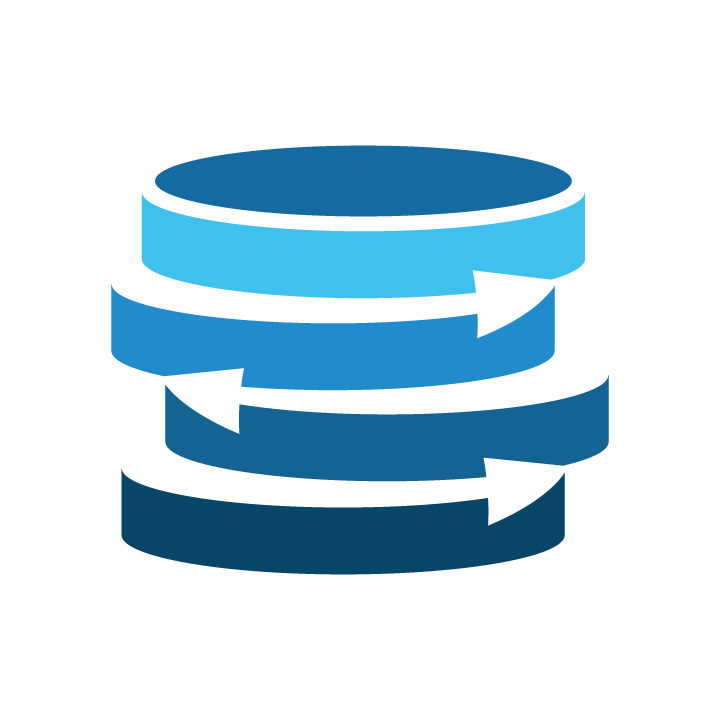 
Coinsource Bitcoin ATM On the Web

Bitcoin Depot is the fastest growing multi-cryptocurrency ATM Network offering users the ability to buy and sell Bitcoin, Litecoin, Ethereum, and Bitcoin Cash instantly at hundreds of locations across the United States.

Coinsource operates the largest network of Bitcoin ATMs across the US. Our machines are the easiest, fastest and most secure way to buy and sell bitcoin with cash. To ...

You can contact the company by phone at 1-805-500-2646 or by email at [email protected] Coinsource Conclusion. Coinsource is a network of 100+ ATMs located in major population centers across America. The company is rapidly expanding across the United States.