Samuell-Grand Park is located in Dallas County of Texas state. On the street of East Grand Avenue and street number is 6200. To communicate or ask something with the place, the Phone number is (214) 670-1383. You can get more information from their website.
The coordinates that you can use in navigation applications to get to find Samuell-Grand Park quickly are 32.795508 ,-96.7406699 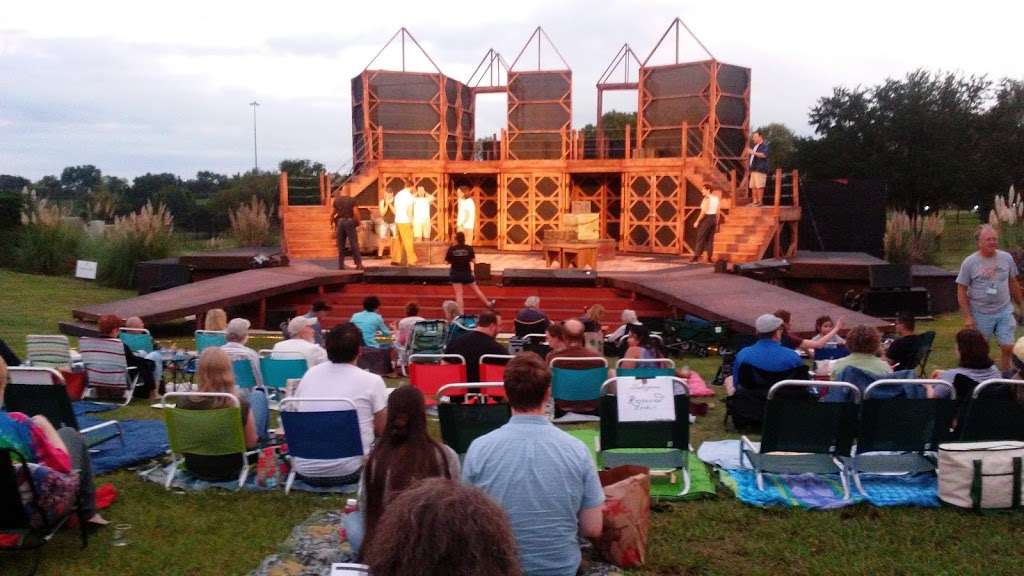 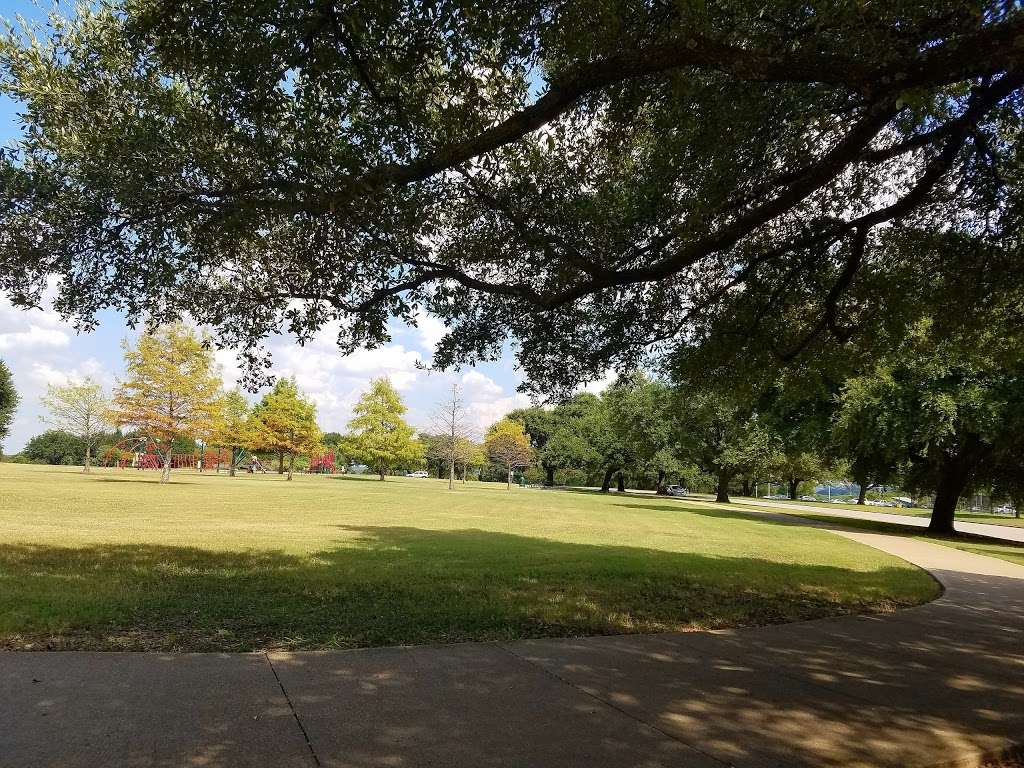 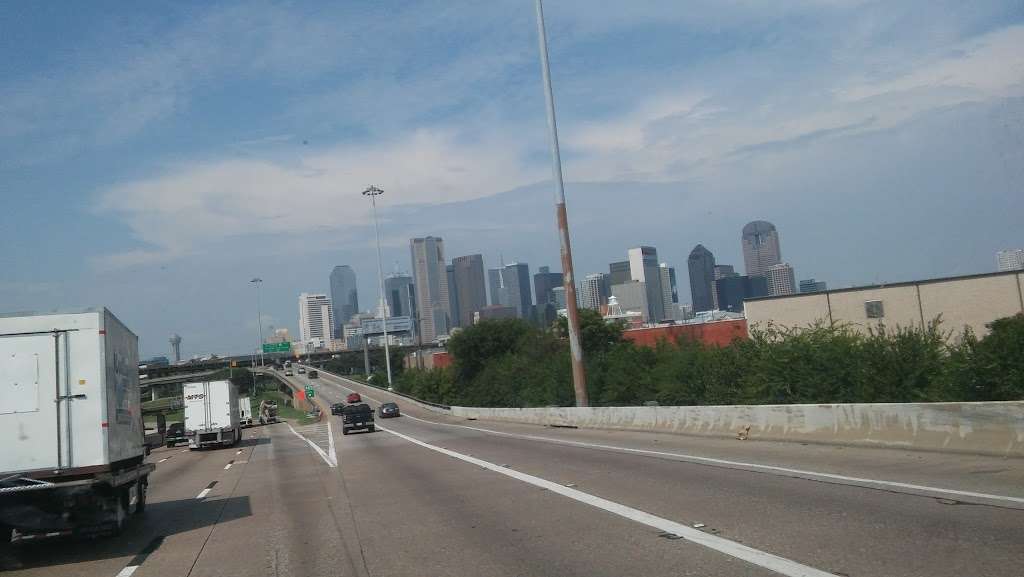 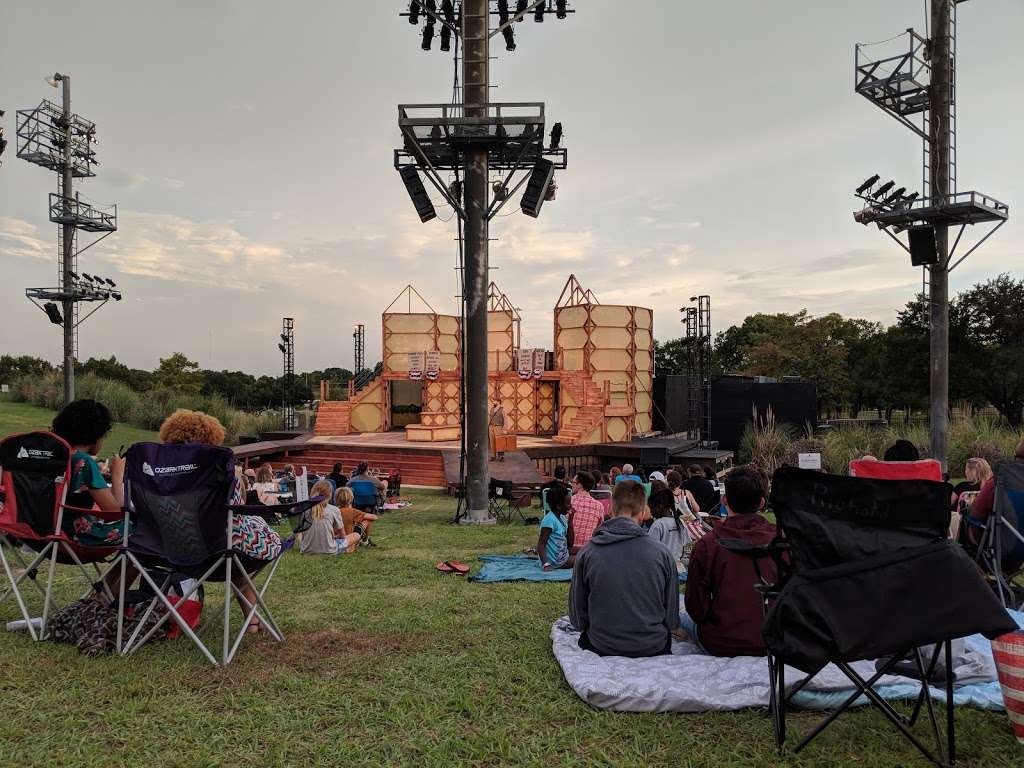 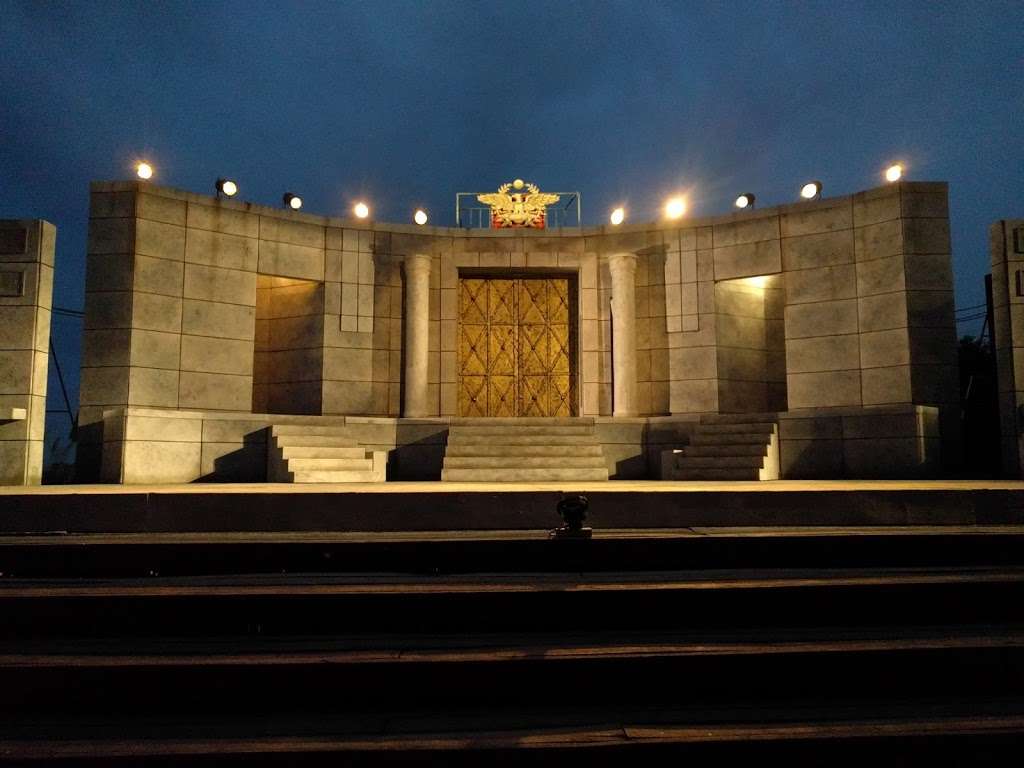 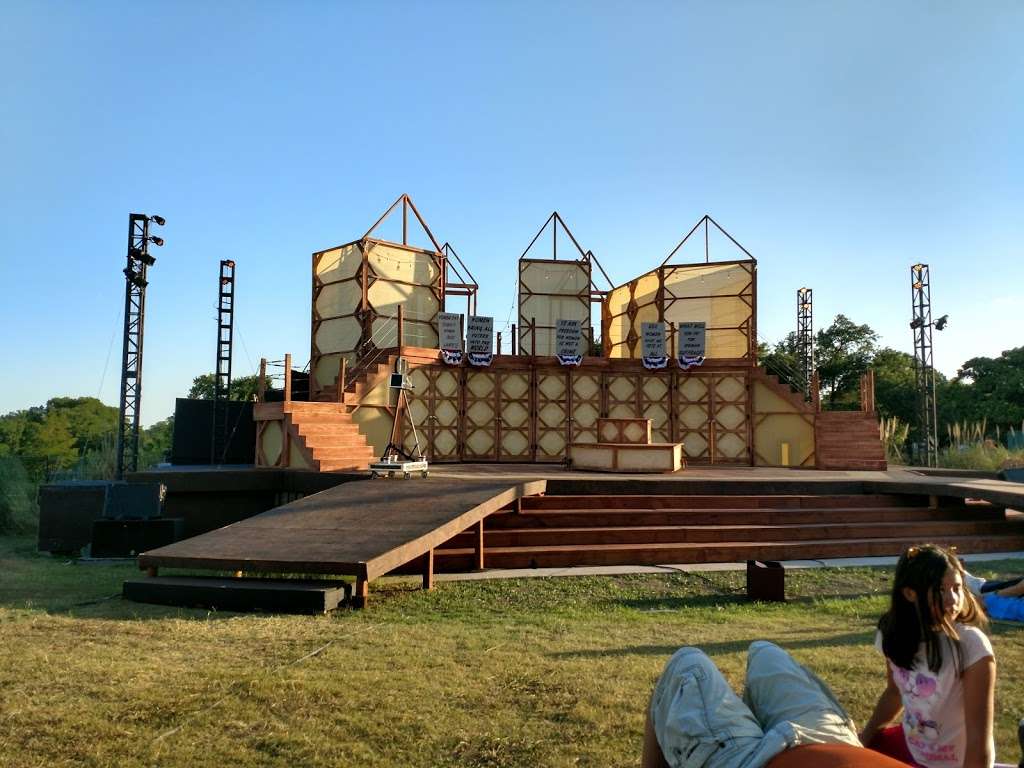 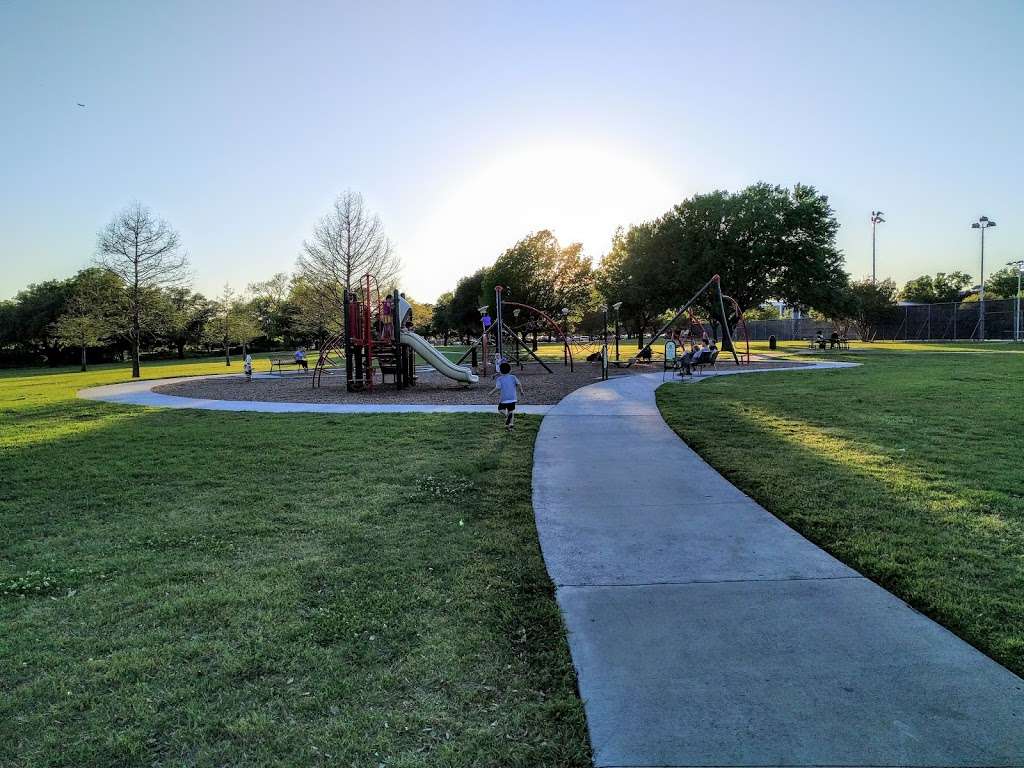 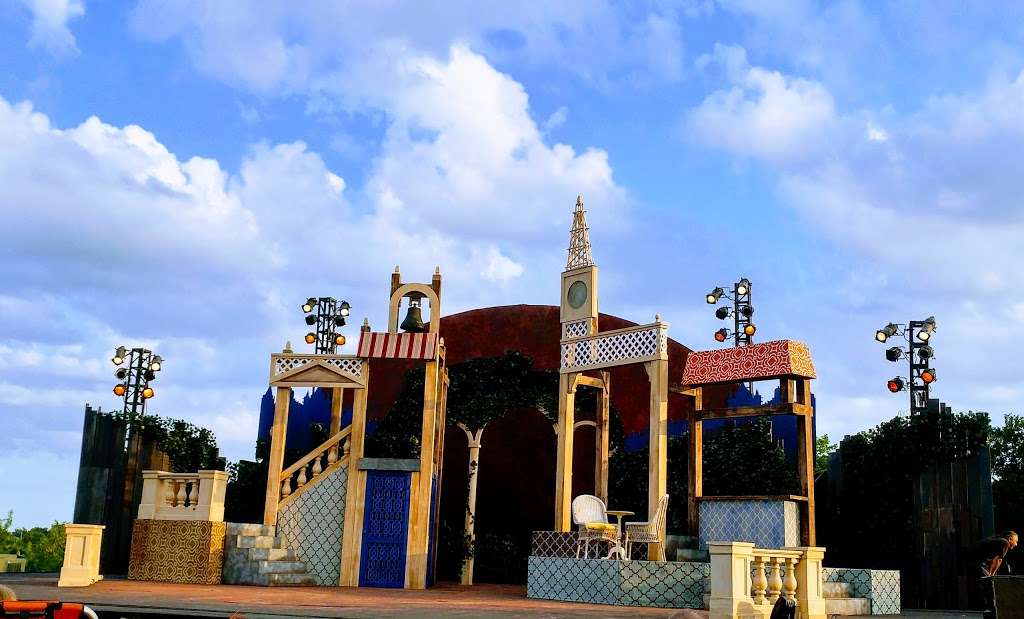 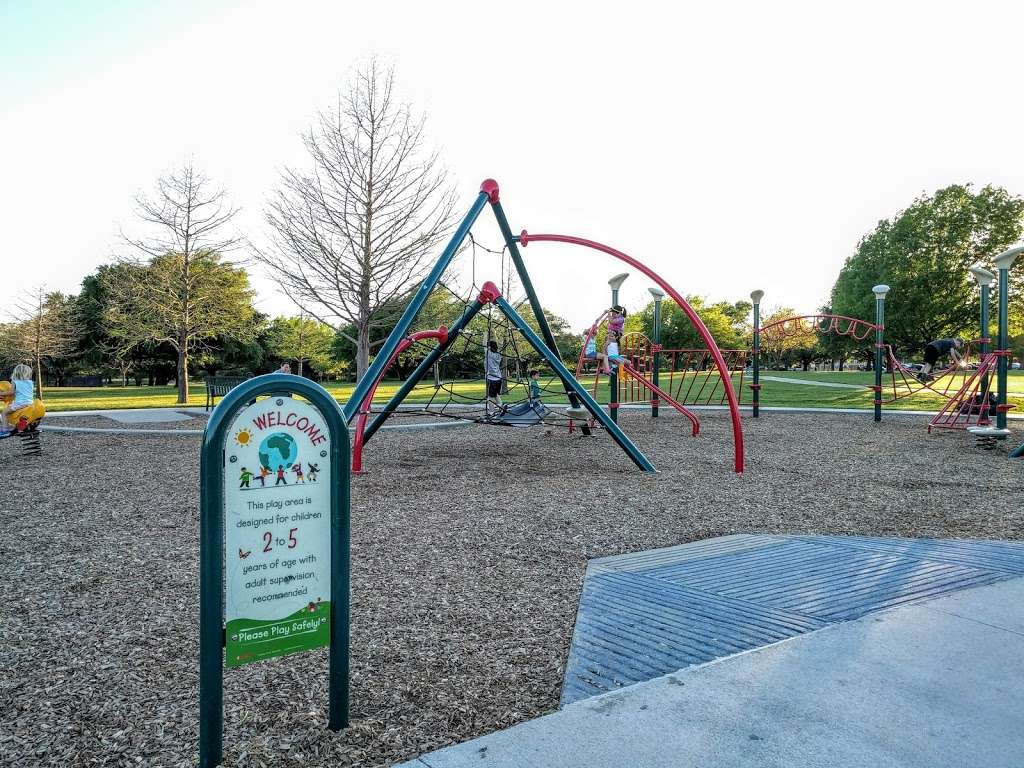 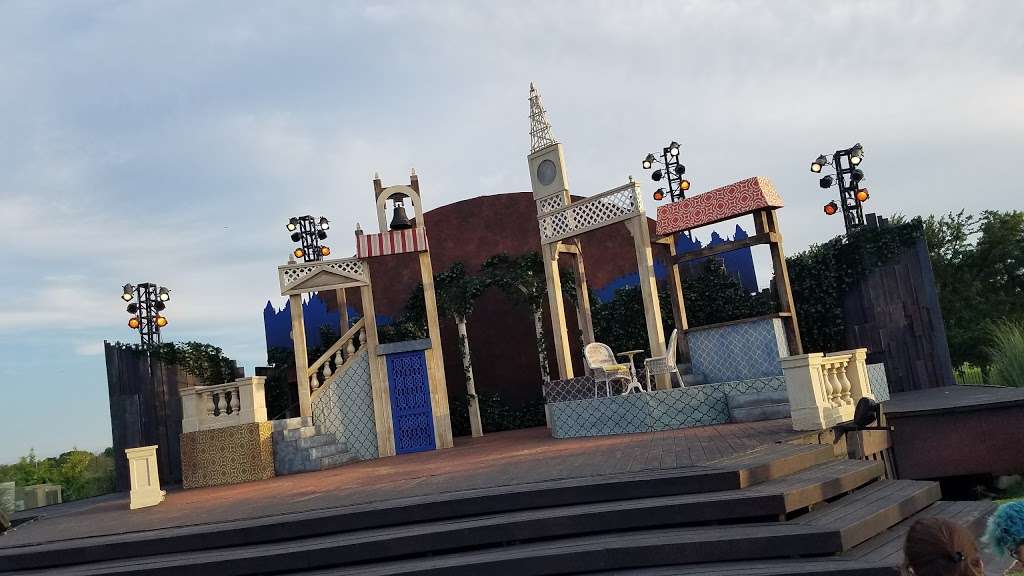 
Samuell-Grand Park On the Web

We're near Samuell-Grand Park. Order online for carryout or delivery! Welcome to Tacos Y Mas Samuell in Dallas, Texas. We serve tacos, tortas, quesadillas, tamales, and more! Find us at the corner of Samuell Blvd and Winslow Avenue.

The park has an amphitheater.

Jul 28, 2015 · Junior Players presents a Bollywood version of A Midsummer Night's Dream at 8:15 p.m. Tuesday through Sunday at Samuell-Grand Park Amphitheater Tickets are $10-$15 other nights for adults and $7 for seniors and students. For further information, call 214-526-4076 or visit juniorplayers.org.

Samuell-Grand Park may be on its way to a third golf course — this time, disc golf. Little Forest Hills resident Dirk Snow is an avid participant and proponent of the obscure sport, which employs Frisbees and baskets instead of clubs and balls, and he says the Dallas Disc Golf Association has believed for...

Samuell-Grand Park and the city's main municipal golf course lie just to the north. Photo taken 10/19/03. Exit 48B leaves forms an eastbound frontage road at Barry Avenue. The service road connects with Grand Avenue and the eastbound beginning of SH 78.

Submit a review for Samuell-Grand Park