What is the phone number for Donut Plaza?

Where is Donut Plaza located?

What days are Donut Plaza open? 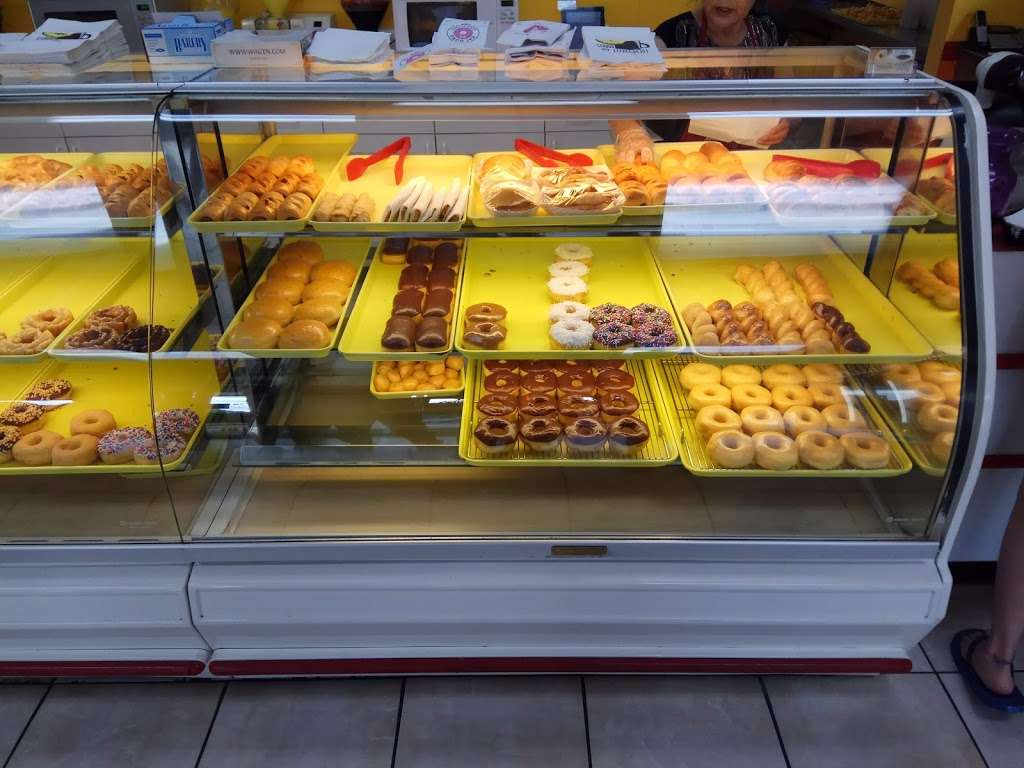 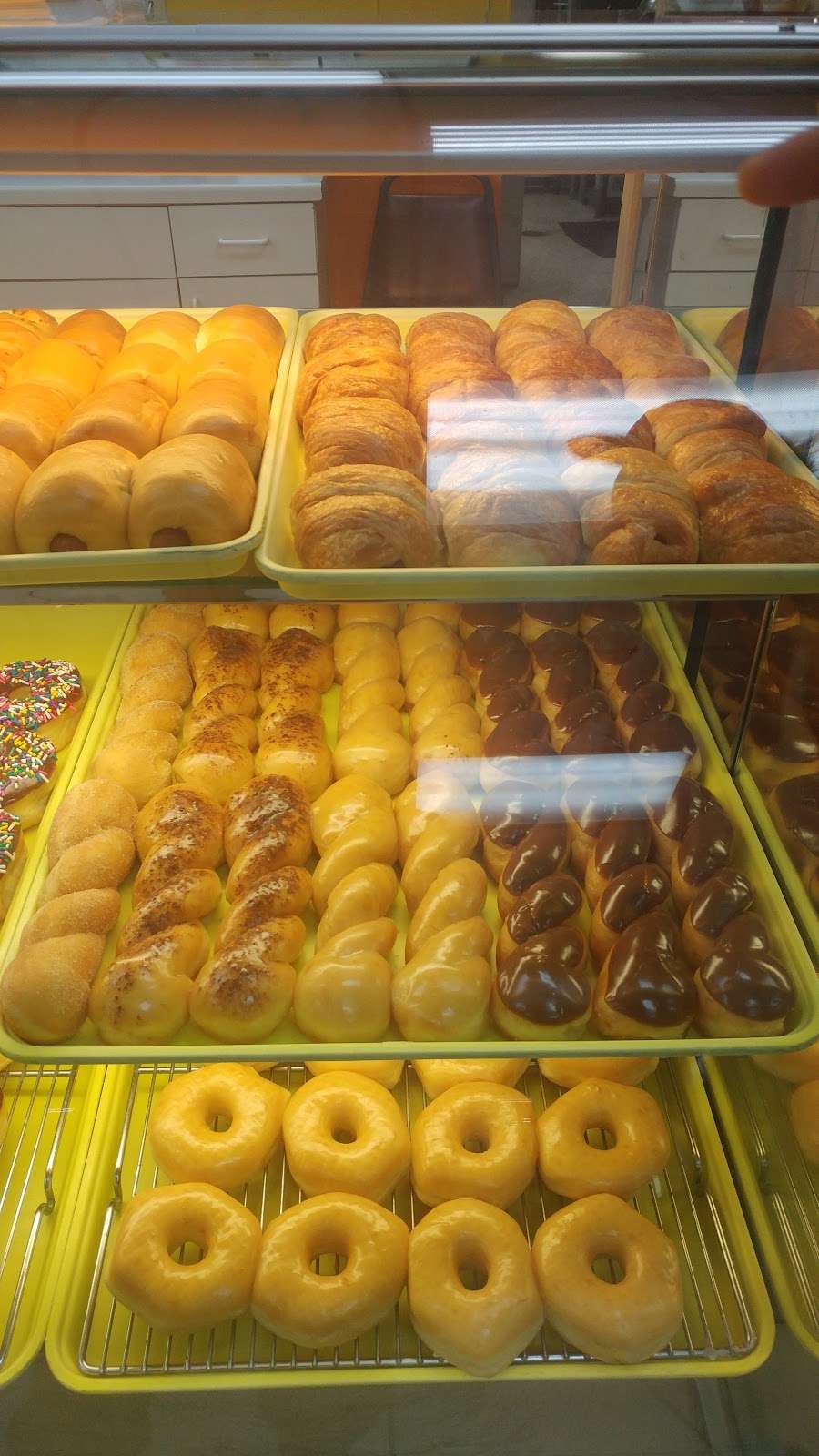 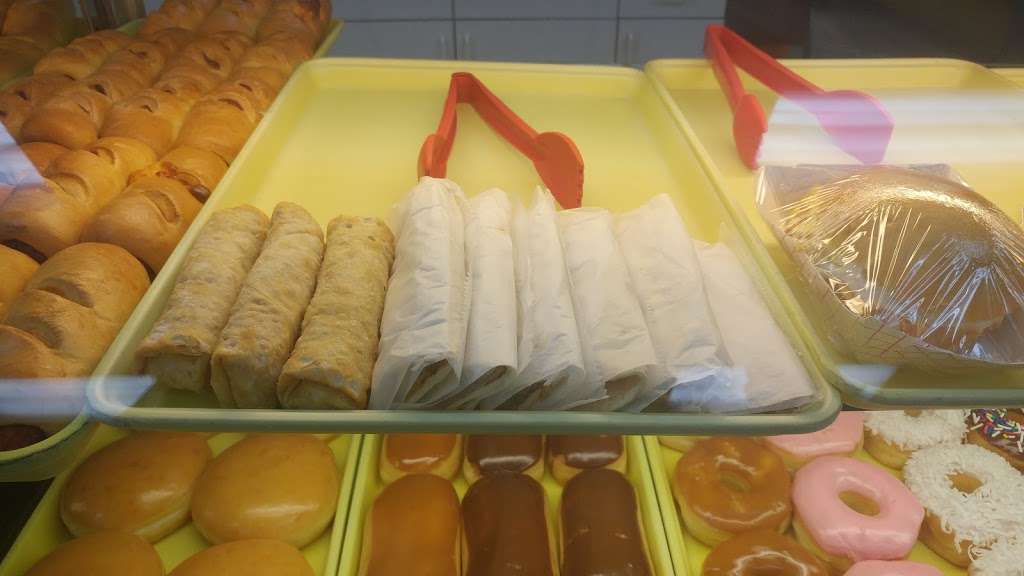 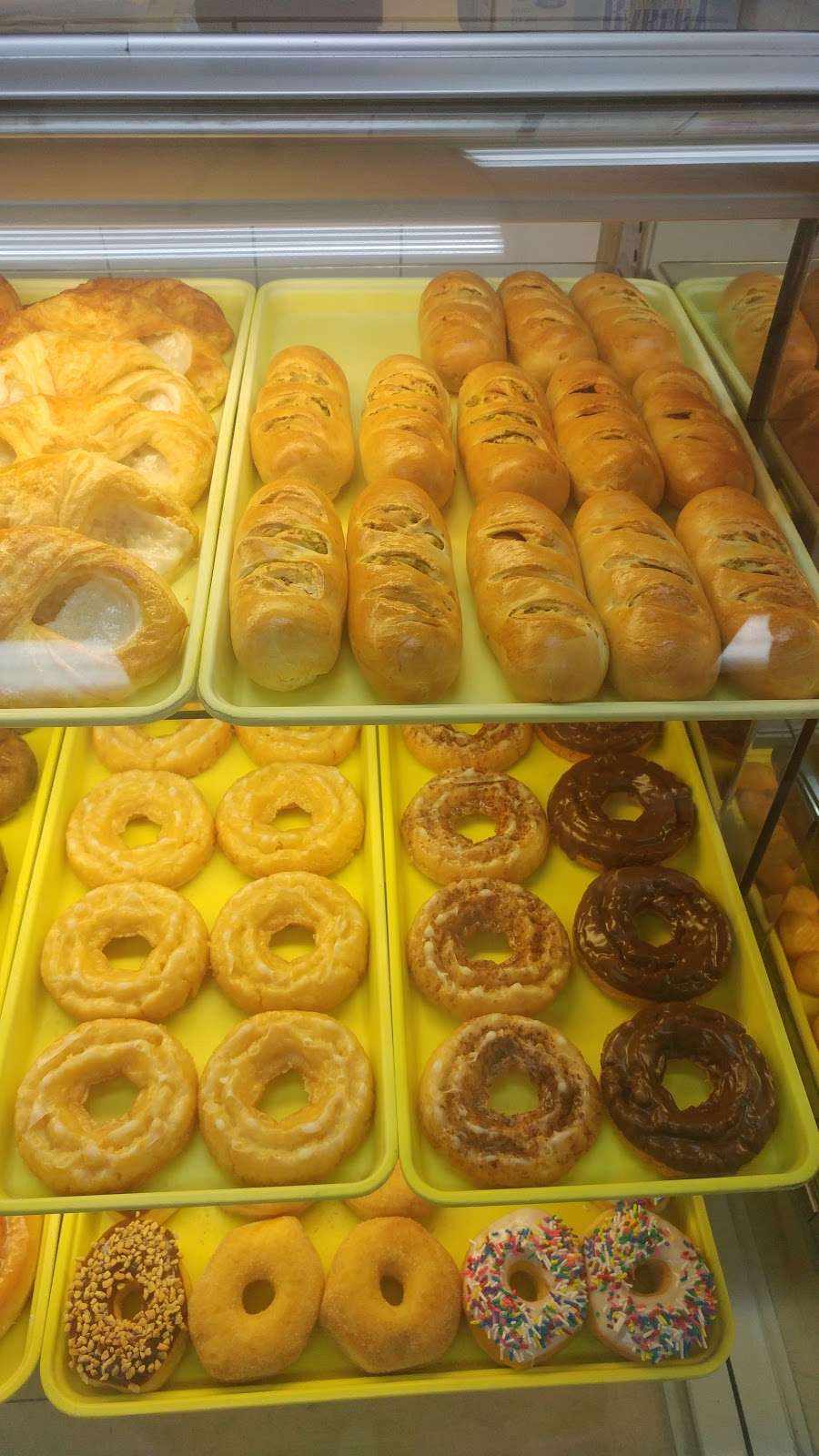 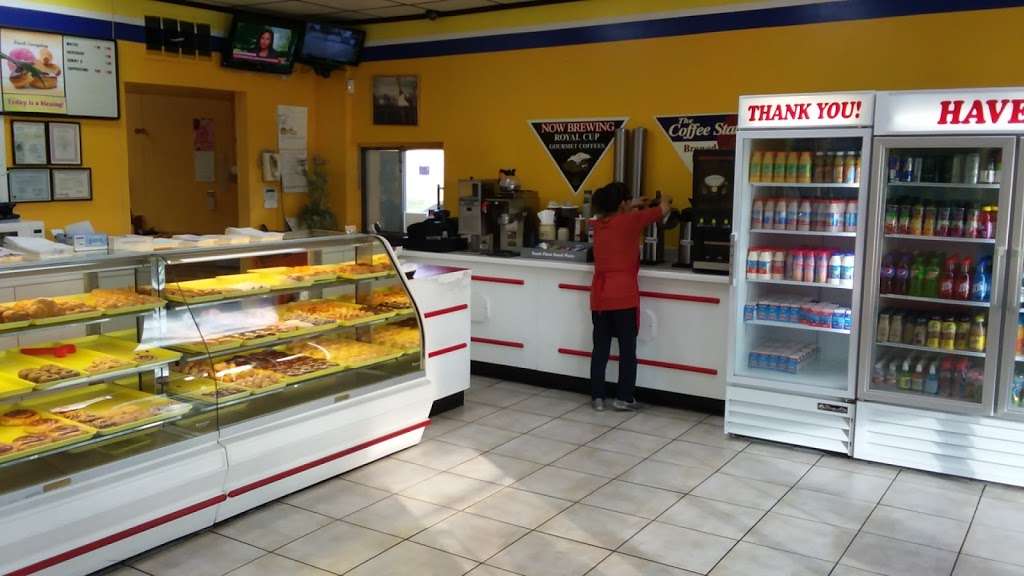 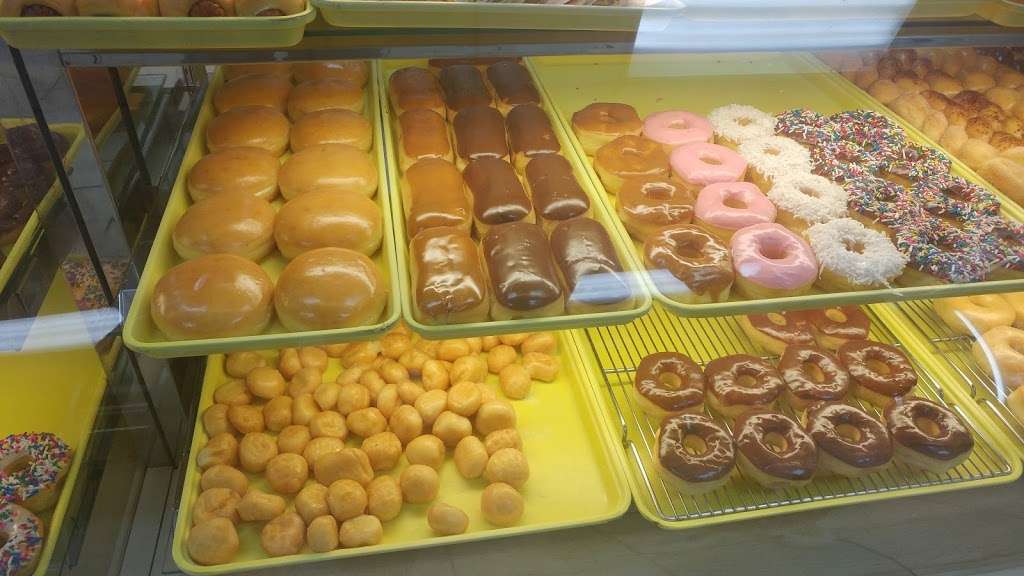 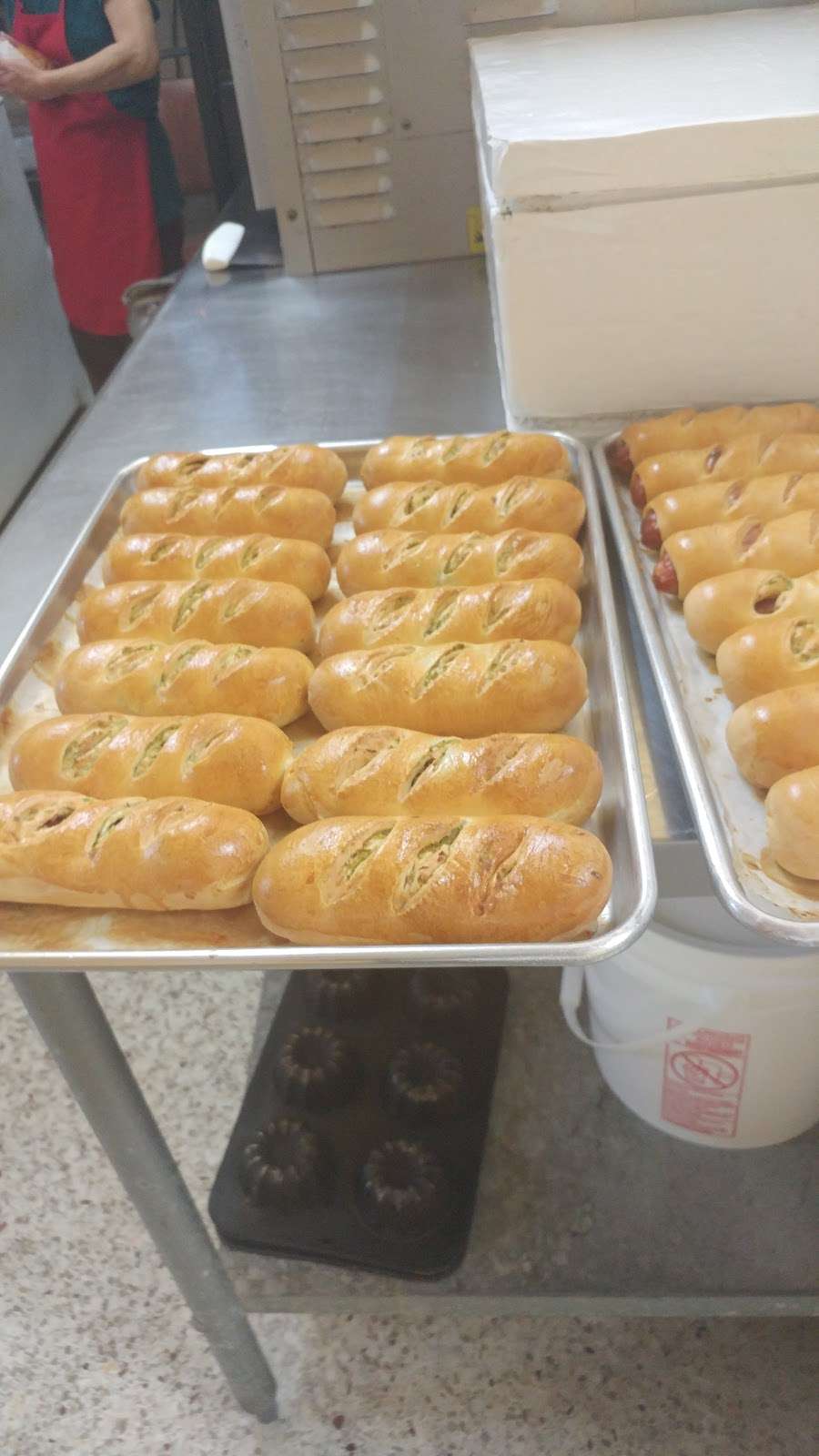 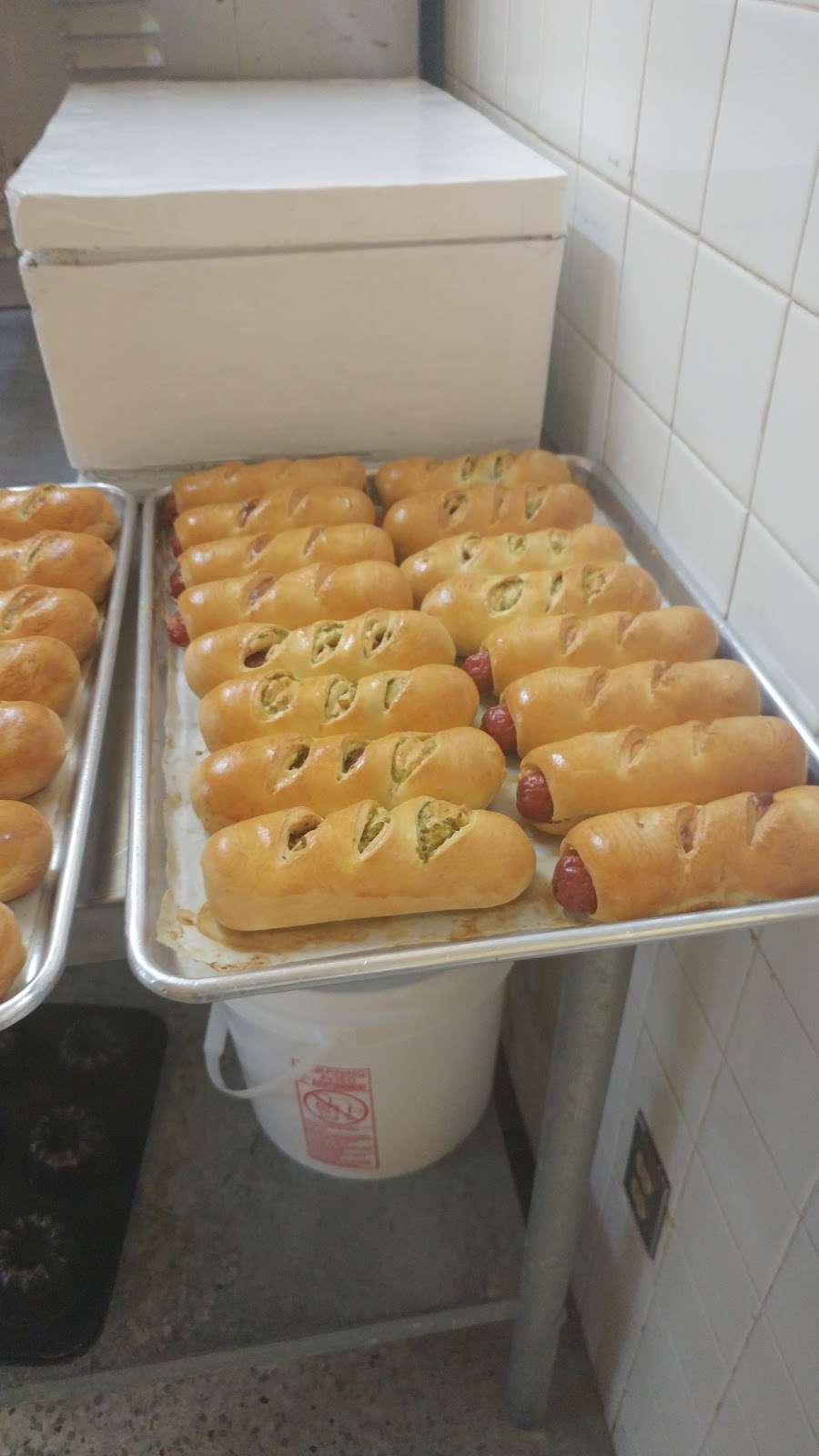 Donut Plaza On the Web

Donut Plaza is located in Garland city of Texas state. On the street of North Country Club Road and street number is 1745. To communicate or ask something with the place, the Phone number is (972) 272-7339 if you don't know how to go Donut Plaza click here.

Donut Plaza is a company Located at Garland,Texas,United States with a telephone number 9722727339, (972)272-7339.Provided Food and kindred products products and service.

Similar businesses near me in Garland, TX