Ben & Jerry's is located in Bergen County of New Jersey state. On the street of River Road and street number is 339. To communicate or ask something with the place, the Phone number is (201) 943-4257. You can get more information from their website.
The coordinates that you can use in navigation applications to get to find Ben & Jerry's quickly are 40.8080324 ,-73.988109

There are no reviews yet!
You can review this Business and help others by leaving a comment. If you want to share your thoughts about Ben & Jerry's, use the form below and your opinion, advice or comment will appear in this space. 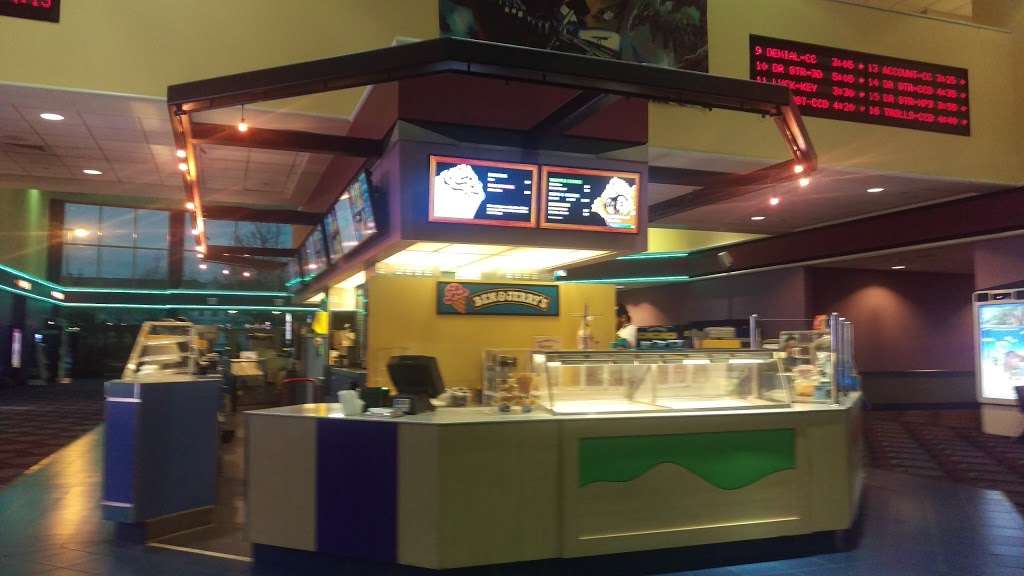 All stores for Ben & Jerry's in New Jersey

Submit a review for Ben & Jerry's