Bravo Supermarkets is located in Bronx County of New York state. On the street of East 170th Street and street number is 210. To communicate or ask something with the place, the Phone number is (718) 293-0896. You can get more information from their website.
The coordinates that you can use in navigation applications to get to find Bravo Supermarkets quickly are 40.8382927 ,-73.9132209

There are no reviews yet!
You can review this Business and help others by leaving a comment. If you want to share your thoughts about Bravo Supermarkets, use the form below and your opinion, advice or comment will appear in this space. 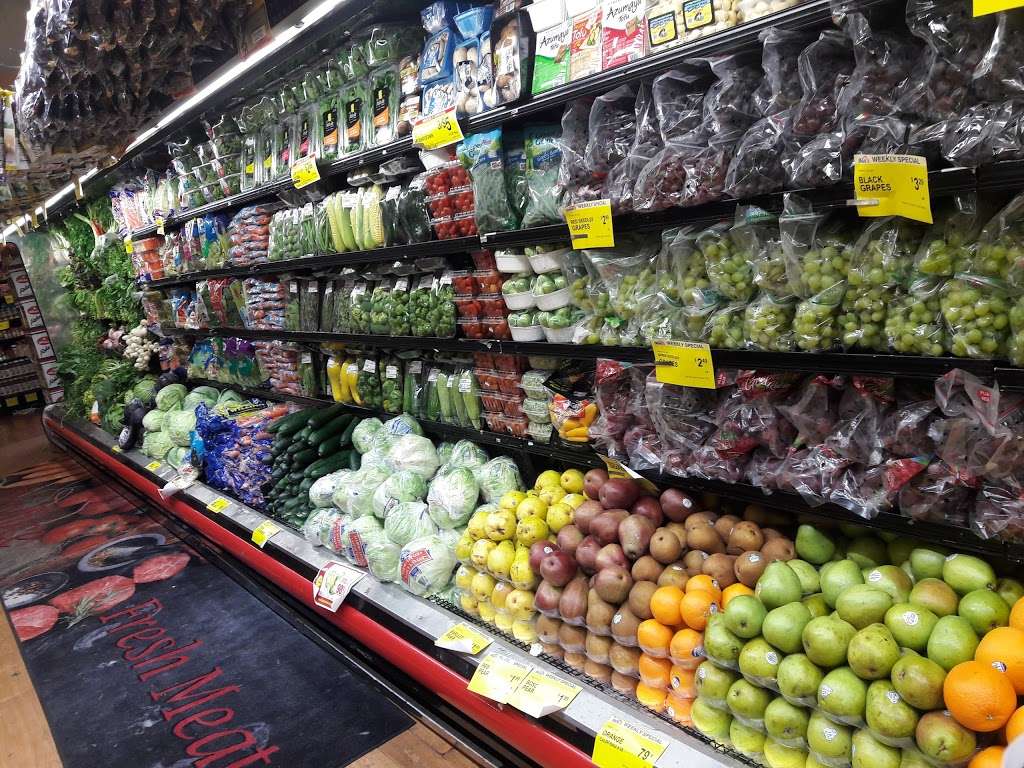 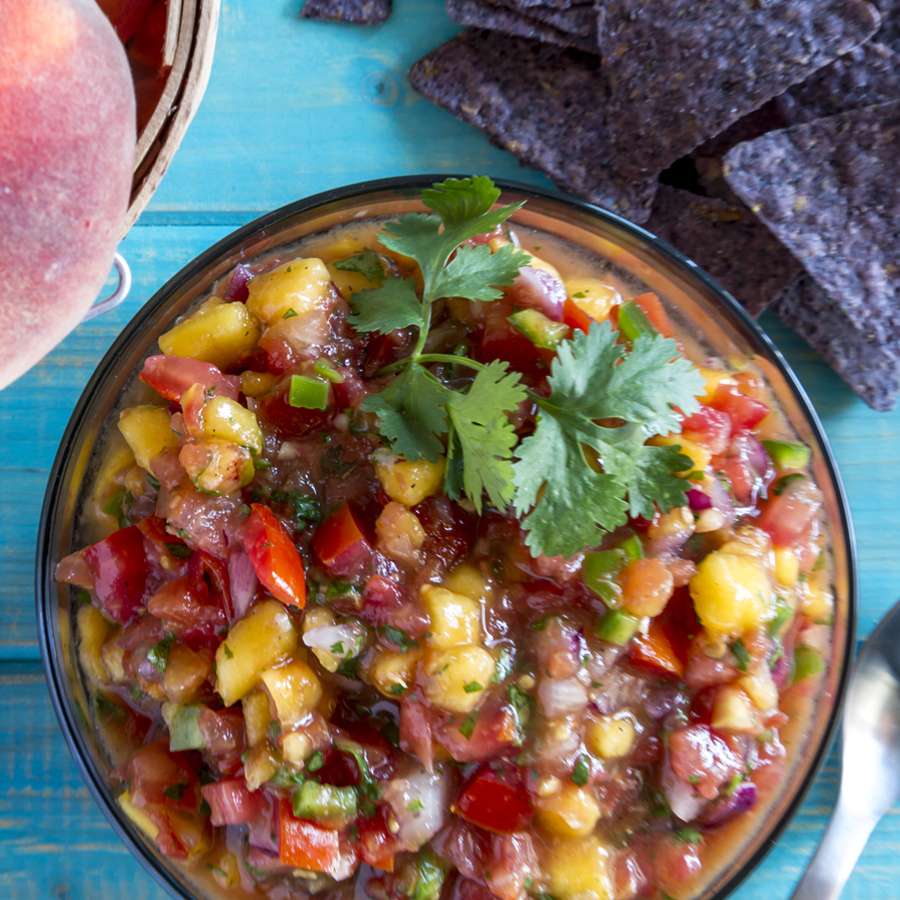 
Bravo Supermarkets On the Web

For exclusive offers and to get weekly specials delivered straight to your email!

(718) 293-0896 Although I am very familiar with this supermarket chain, it was my first time going to this one in the area. I was surprised to see that they offer breakfast and lunch meals at an affordable price!

Bravo Supermarkets Bravo, an independently operated and locally owned Supermarket operating under the Bravo banner With over 70 locations that span from New York all the way down to Florida, Bravo Supermarkets are neighborhood grocery stores that your family can depend on!

Submit a review for Bravo Supermarkets